A sample app (with TypeScript) to help developers bootstrap their Shopify app development.

Please, refer to kanzitelli/shopify-app-template-typescript for the most up-to-date version.

This repo was used for testing purposes.

This is a sample app (with TypeScript) to help developers bootstrap their Shopify app development.

It leverages the Shopify API Library on the backend to create an embedded app, and Polaris and App Bridge React on the frontend.

The original template (with JavaScript) is Shopify/shopify-app-template-node that is used when you create a new Node app with the Shopify CLI.

Then copy .env file to the typescript project and remove the one you just created.

Note: HOST value will be auto-filled when you run the app.

I started developing a Shopify app some time ago that uses NextJS and Koa, which are deprecated in favour of pure React App and Express. The codebase was primarily written using TS, and it was painful to see that Shopify doesn't provide a new template with TS setup. There is even the issue since January 2022 where people ask for TS support but no luck so far. So that's how this repo was born. I tried to keep it as close as possible to the original repo but with TypeScript support. All changes could be found in this PR.

We will probably need to deploy it somewhere in the cloud when we are done with the app.

So Dockerfile and Docker Compose with https:// setup will be coming soon...

In the future, I am planning to create an advanced shopify-app-starter that will be powered by React Router, Mobx, more opinionated structure, release-it, and other useful things.

This repository is available as open source under the terms of the MIT License.

Shopify Node App Starter This is a starter template for embedded shopify apps based on the shopify cli node app. Contributions to create the perfect s

This Next.js app is designed to be used with the Figment Learn Pathways, to help developers learn about various blockchain protocols such as Solana, NEAR, Secret, Polygon and Polkadot! 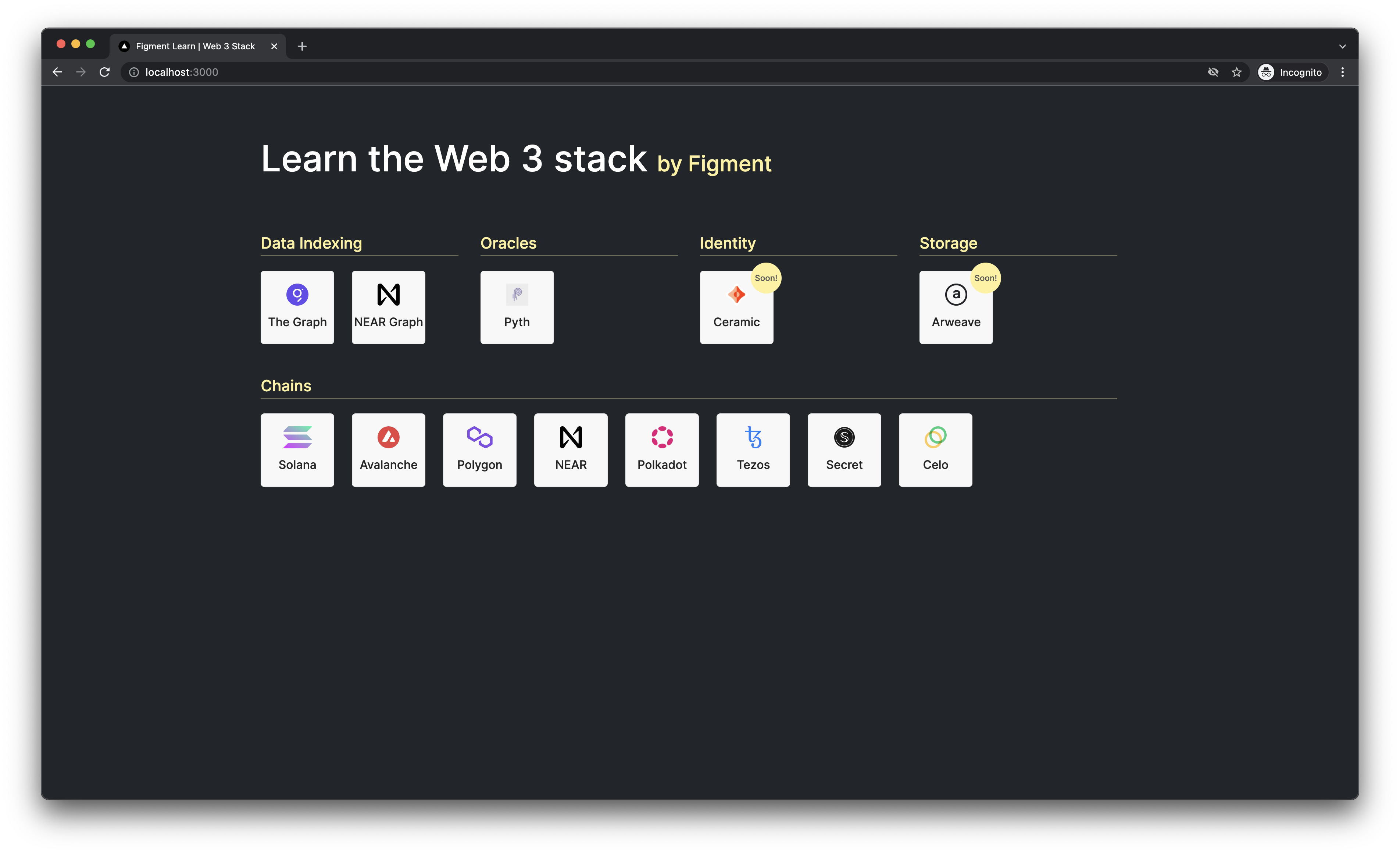 👋🏼 What is learn-web3-dapp? We made this decentralized application (dApp) to help developers learn about Web 3 protocols. It's a Next.js app that us 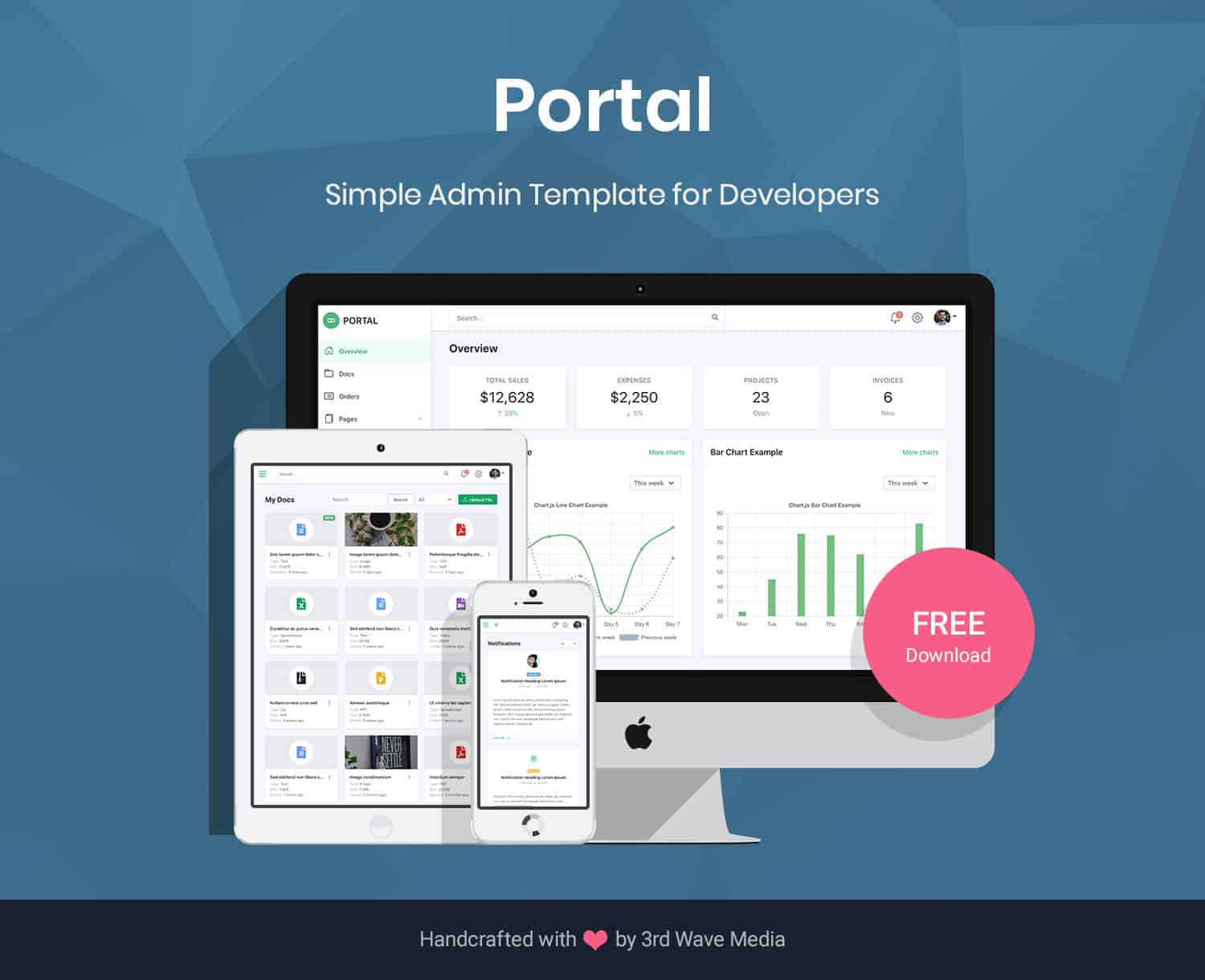 🚀 Free Shopify x Next.js App Template for serverless non-embedded Apps Everything to build your next non-embedded Shopify App and Marketing pages in

Bootstrap Colorpicker is a modular color picker plugin for Bootstrap.

A To-Do-List app designed to help users organise their daily activities. it simply creates a list of things you want to do and allows you to mark them as complete. It was built with HTML, CSS and JavaScript.

POOPS - Pets of Older Persons 2022 Introduction This is a Next.js project bootstrapped with create-next-app. Getting Started First, install yarn: npm

todolist This project is created to understand the use of ES6 with Webpack Built With HTML, CSS and Javascript. Webpack. Live Demo (if available) http

An unofficial, simplified version of the @Shopify/koa-shopify-auth middleware library.

A simple Form Validation Utility for Bootstrap 3, Bootstrap 4, and Bootstrap 5 for Humans.

bootstrap-validate A simple Form Validation Utility for Bootstrap 3, Bootstrap 4, and Bootstrap 5 for Humans. ?? Support us with Developer Merchandise 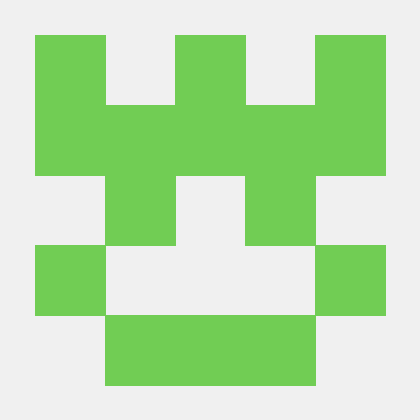 We are creating a Library that would ensure developers do not reinvent the wheel anymore as far as Authentication is concerned. Developers can easily register and download authentication codes that suits their need at any point.

e-ONG, an authorial project, whose objective is to help ONGs to find people who need help or would like to help them

This project was bootstrapped with Create React App. Available Scripts In the project directory, you can run: npm start Runs the app in the developmen

See a banned user's profile, their friends, their favorite games, their followers etc.

Roblox-Banned-User-Viewer AKA BanView See a banned user's profile, their friends, their favorite games, their followers etc. Ever wondered how to view

This repository contains an Advanced Zoom Apps Sample. It should serve as a starting point for you to build and test your own Zoom App in development.

Advanced Zoom Apps Sample Advanced Sample covers most complex scenarios that you might be needed in apps. App has reference implementation for: Authen

The to-do list project is an app that allows users to successfully organize their day by inputting prioritized tasks. The project also allows users to carry out the CRUD operations for (add, edit and delete). Two special features of the app are that it saves tasks in the local storage of the user's browser, so when the user reloads or revisits the app, the user can view a list of tasks formerly inputted, and it allows users to prioritize their tasks by dragging up and down the list section.