A set of tools to programatically work with Figma files as JSON. You can use these to read and write your own figma documents without opening figma.

Figma has long been our beloved free and open community. On Sep 15, 2022 it was acquired by Adobe and that freedom we enjoyed has been put at risk.

This project aims to protect the open source design and your data by allowing you to export and view it.

Now you can inspect the JSON file with any text editor. We recommend using VS Code.

Figma files ending with .fig are private and internal. However, since figma does not provide a write API it is useful to create new designs.

Futhermore, if the Figma REST API is down you can be sure to use this format.

Figma Plugin API uses a different JSON shape to the REST API. It only works when running inside of Figma Editor.

Figma REST API provides a way to access other files by Plugins and for automating workflows without running Figma.

The REST API is developed by a separate team at Figma and contains read-only functionality. This means the format of the data can differ significantly from that expected by the Plugin API.

In the future we would like to have a way of transforming between the REST API to the Plugin API. This will allow us to pull arbitrary Figma urls without having to open Figma Desktop first.

SVG is an industry standard, but the spec is very large and each design editor only implements a subset of it.

For that reason, when Figma exports to SVG it removes certain metadata. E.g. Text gets converted to a path instead of using the SVG <Text> tag. This makes it harder for other design tools to work with.

OpenDesign is an incredible initiative to create a uniform format we can share across design tools. The format is called Octopus. It supports most of the features of Figma, https://opendesign.dev/docs/design-format-support.

Parts of the stack like the render are not fully-open source, so sadly we couldn't simply extend their work yet. We hope to chat with their team and see what we can do.

Penpot is a fantastic editor trying to leverage SVG to work across design tools. However as mentioned SVG is not perfect and we need a specialized import from Figma which is not yet ready.

Framer can import Figma Files through the REST API.

Please feel free to fork the repo and create pull requests. If you find a bug report it, if you have ideas and want to have a discussion use the discussion tab .

An online library for adding and removing a different number of books from a user collection, keeping track of the books you've read and the one's you are yet to read Awesmoe Books A Website demo for our project of book store, The website has ability of adding and removing you books from yor library, Thats reflects

Gerador de Tags do Curso de Figma do Felipe Santana Deployment After having run the create-remix command and selected "Vercel" as a deployment target,

A meme generator plugin for Figma and FigJam. Import memes from all over the internet with customizable captions and share it far and wide. 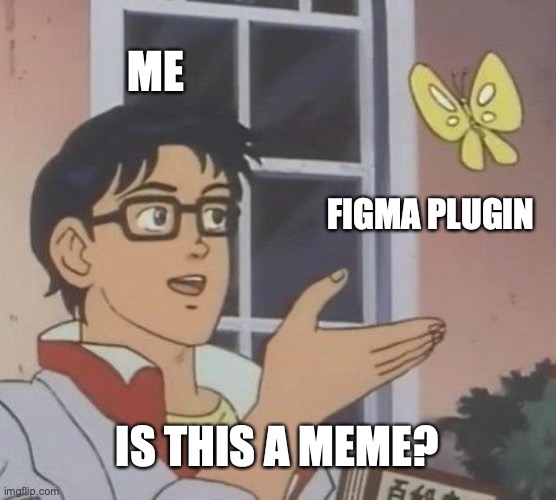 Is This A Meme? 💁🏻 🦋 A meme generator plugin for Figma and FigJam. Import memes from all over the internet, add your captions, and share it far and

Brought to you by Style Dictionary To Figma A utility that transforms a style-dictionary object into something Figma Tokens plugin understands. Used b Customise this Figma plugin template for your own design team.

Design Toolkit Customise this Figma reference plugin to provide useful resources and automations for yourself or your team. Inspect the code to see ho

Getting Started Now that you have generated a blank default Rocket.Chat App, what are you supposed to do next? Start developing! Open up your favorite

A little toy app to help you find the nearest match for a given color within a Figma Tokens color palette. 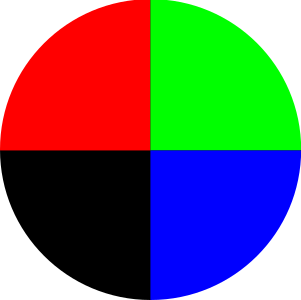 Hey Palette So you've got a color palette in Figma and you've used the Figma Tokens plugin to export that palette to JSON. Let's say you have a color

Use 1400+ 3dicons within Figma or Figjam files quickly

3dicons Figma plugin Use 1400+ 3dicons within Figma or Figjam files quickly. The icons can be searched and filtered by color and angle. Figma Communit

Package fetcher is a bot messenger which gather npm packages by uploading either a json file (package.json) or a picture representing package.json. To continue...

Reference for How to Write an Open Source JavaScript Library - https://egghead.io/series/how-to-write-an-open-source-javascript-library

Piplup: decompile Playdate Pulp .pdx files back to .json project files This doesn't work yet: I still need to: convert the graphics (.pdt files) back

A JavaScript library to read, write, and merge ZIP archives in web browsers.

Armarius About Armarius is a JavaScript library to read, write, and merge ZIP archives in web browsers. This library mainly focuses on a low memory fo

discount-launchdarkly a cobbled together alternative UI to launchdarkly, allowing read/write access via LD API access token setup make sure you have a

Read without losing the plot. Well Read helps you organize your notes about books you're reading, so you're never lost when starting a new volume.

Well Read Well Read is a website for tracking your reading of long book series. I made this to track how many pages I read in a session and to better