$.contextMenu is a management facility for - you guessed it - context menus. It was designed for an application where there are hundreds of elements that may show a context menu - so intialization speed and memory usage are kept fairly small. It also allows to register context menus without providing actual markup, as $.contextMenu generates DOMElements as needed.

have a look at the demos.

Version 3.0 is a restructure of the javascript into something more sane written in ES6. It consolidates all API's so callbacks are better documented and more concise. The basics are still the same, but all callbacks are structured differently.

The goal of this refactor was mostly to make the ContextMenu easier to maintain, and make the API's more consise. It also adds JSdoc comments so the API documentation is generated from the code and it enables code completion.

Check out the 3.x branch, or install with npm install [email protected].

Firefox 8 implemented contextmenu using the <menuitem> tags for menu-structure. The specs however state that <command> tags should be used for this purpose. $.contextMenu accepts both.

Firefox 8 does not yet fully implement the contextmenu specification (Ticket #617528). The elements a, button, input and option usable as commands are being ignored altogether. It also doesn't (optically) distinguish between checkbox/radio and regular commands (Bug #705292).

Note: While the specs note <option>s to be renderd as regular commands, $.contextMenu will render an actual <select>. import contextMenu from HTML5 <menu>:

You're (obviously) able to use the context menu with your mouse. Once it is opened, you can also use the keyboard to (fully) navigate it.

Besides the obvious, browser also react to alphanumeric key strokes. Hitting r in a context menu will make Firefox (8) reload the page immediately. Chrome selects the option to see infos on the page, Safari selects the option to print the document. Awesome, right? Until trying the same on Windows I did not realize that the browsers were using the access-key for this. I would've preferred typing the first character of something, say "s" for "save" and then iterate through all the commands beginning with s. But that's me - what do I know about UX? Anyways, $.contextMenu now also supports accesskey handling.

$.contextMenu is published under the MIT license

SWIS is a web agency from Leiden, the Netherlands. We love working with open source software.

A jQuery plugin that creates a paneled-style menu (like the type seen in the mobile versions of Facebook and Google, as well as in many native iPhone applications).

#jPanelMenu ###Version 1.4.1 jPanelMenu is a jQuery plugin for easily creating and managing off-canvas content. Check out the demo (and documentation)

stickUp a jQuery plugin A simple plugin that "sticks" an element to the top of the browser window while scrolling past it, always keeping it in view.

Slidebars is a jQuery Framework for Off-Canvas Menus and Sidebars into your website or web app.

Slidebars Slidebars is a jQuery Framework for Off-Canvas Menus and Sidebars into your website or web app. Version 2.0 is a complete rewrite which feat

The best javascript plugin for app look-alike on- and off-canvas menus with sliding submenus for your website and webapp.

mmenu.js The best javascript plugin for app look-alike on- and off-canvas menus with sliding submenus for your website and webapp. It is very customiz

The best javascript plugin for app look-alike on- and off-canvas menus with sliding submenus for your website and webapp.

mmenu.js The best javascript plugin for app look-alike on- and off-canvas menus with sliding submenus for your website and webapp. It is very customiz 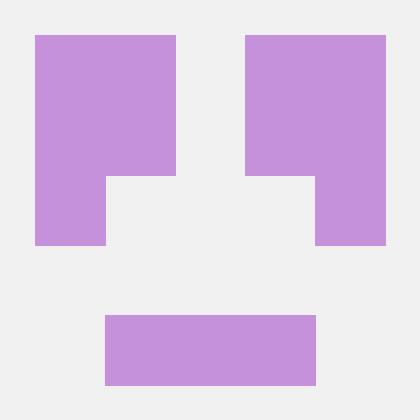 A responsive image polyfill for

A JSON polyfill. No longer maintained.

?? Unmaintained ?? JSON 3 is **deprecated** and **no longer maintained**. Please don't use it in new projects, and migrate existing projects to use th

A JavaScript polyfill for the HTML5 placeholder attribute

window.fetch polyfill The fetch() function is a Promise-based mechanism for programmatically making web requests in the browser. This project is a pol

Polyfill to remove click delays on browsers with touch UIs

FastClick FastClick is a simple, easy-to-use library for eliminating the 300ms delay between a physical tap and the firing of a click event on mobile 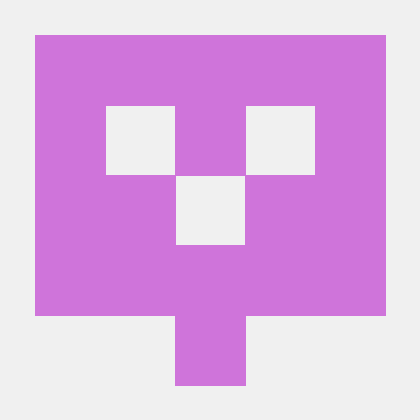 PouchDB for Deno, leveraging polyfill for IndexedDB based on SQLite.

window.fetch polyfill This project adheres to the [Open Code of Conduct][code-of-conduct]. By participating, you are expected to uphold this code. [co