Material UI is available as an npm package.

Note: @next only points to pre-releases. Use @latest for the latest stable release.

MUI Base is available as an npm package.

Note: MUI Base is still in alpha. We are adding new components regularly and you're welcome to contribute!

MUI System is available as an npm package.

Or if you want to use styled-components as a styling engine:

Visit our styled-engine guide for more information about how to configure styled-components as the style engine.

Diamond Sponsors are those who have pledged $1,500/month or more to MUI.

via OpenCollective or via Patreon

Gold Sponsors are those who have pledged $500/month or more to MUI.

Getting started with Material UI

Here is an example of a basic app using Material UI's Button component:

In the interactive demo below, try changing the code and see how it affects the output. (Hint: change variant to "outlined" and color to "secondary". For more options, see the Button component page in our docs.)

For how-to questions that don't involve making changes to the code base, please use Stack Overflow instead of GitHub issues. Use the "mui" tag on Stack Overflow to make it easier for the community to find your question.

You can find complete templates and themes in the MUI Store.

Read the contributing guide to learn about our development process, how to propose bug fixes and improvements, and how to build and test your changes.

Contributing to MUI Core is about more than just issues and pull requests! There are many other ways to support MUI beyond contributing to the code base.

The changelog is regularly updated to reflect what's changed in each new release.

Future plans and high-priority features and enhancements can be found in our roadmap.

For details of supported versions and contact details for reporting security issues, please refer to the security policy.

GitHub lets us host the Git repository and coordinate contributions.

Netlify lets us distribute the documentation.

Crowdin lets us translate the documentation.

A highly customizable platform ready to be a portfolio website, and become a lot more with some of your own components

This React-Based WebPage allows the client/user system to create their own blog, where users can publish their own opinions.

Fully controllable vanilla-js material design ripple effect generator. This can be used with any JavaScript framework and/or any CSS framework. Demo I 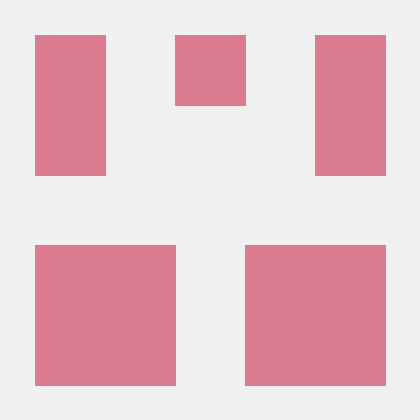 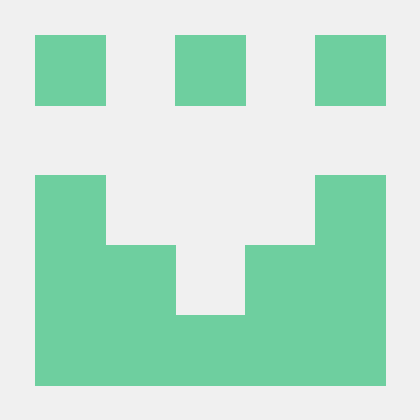 A postMessage bridge to connect to dapps loaded into an iframe.

cardano-dapp-connector-bridge A postMessage bridge to connect to dApps loaded into an iframe. Motivation In April 2022, browser extensions are the onl

A movie schema sandbox for playing with EdgeDB and the EdgeQL query builder, pre-loaded with MCU data

The EdgeDB MCU sandbox ?? This is a sandbox for playing with EdgeDB and the EdgeQL query builder. It includes a simple movie database schema (dbschema

The high efficent browser driver on top of puppeteer, ready for production scenarios.

browserless is an efficient driver for controlling headless browsers built on top of puppeteer developed for scenarios where performance matters. High

Prototype of real-time comments and a proposal of how to make it "production-ready".

A highly opinionated and complete starter for Next.js projects ready to production

The aim for this starter is to give you a starting point with everything ready to work and launch to production. Web Vitals with 100% by default. Folder structure ready. Tooling ready. SEO ready. SSR ready.

A production ready & secure boilerplate for the MERN Stack that uses Docker & Nginx. Focus on the product and not the setup. You can directly start wo

A collection of everyday web-components and libraries.

Ambiki packages A collection of everyday web-components and libraries. Used in production at ambiki.com Collections within the repository Custom eleme

Shield is a development framework for circom developers. The core reason is to provide libraries, plugins, and testing tools to ensure code quality and security.

SHIELD Shield is a development framework for circom developers but we plan it to other languages such as CAIRO, SNARKYJS etc. The core reason is to pr

create-T3-app with extra tools/config out of the box create-t3-app is one of the fastest and easiest way to scaffold fullstack app. create-t3-extended

Template Repository for making your own budder Module. CORE is not included, this is just for the module.